The Legends started in March 2012 as the Long Beach Legends Baseball Club. Jonathan Rodriguez had the opportunity to start a summer baseball program at Long Beach City College. What began as a single collegiate summer team in 2012 has exploded into one of the top developmental baseball programs in the nation.

The idea originated in 2012 during the first year of the Long Beach Legends. The Legends accepted the first 32 players willing to sign up, regardless of stats, school size, or experience. The first guys who signed up and invested in the Legends got playing time and high-level development—no matter what.

What has transpired since then has been nothing short of miraculous.

That original Legends team went 10–0 to start the summer and finished the year 36–18. Perfect Game USA recognized them as one of the best collegiate summer teams in the country.

At one point the Legends Baseball Program fielded nine year-round teams with over 250 players.

In all, there have been 17 Legends alumni selections in the MLB Draft since 2016, and 25 of our alumni have gone on to play professionally.

30 junior college level players have gone on to earn Division 1 scholarships after playing for us, and we have had scores of JC players receive scholarships to 4-year schools while playing for our program.

The Legends currently compete in the Sunset Baseball League. The SBL  is one of the top collegiate summer baseball leagues in the country. 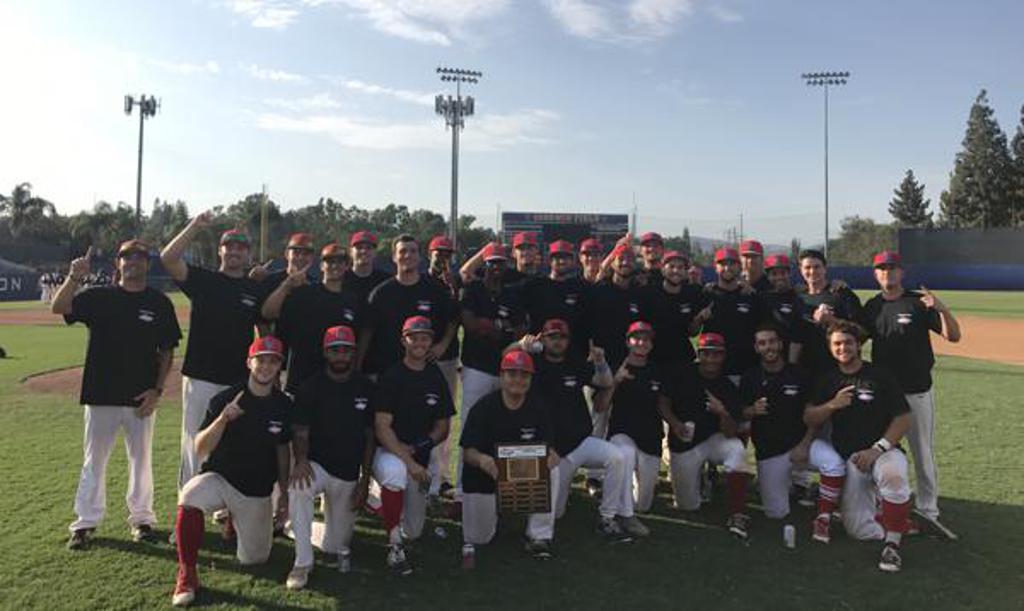 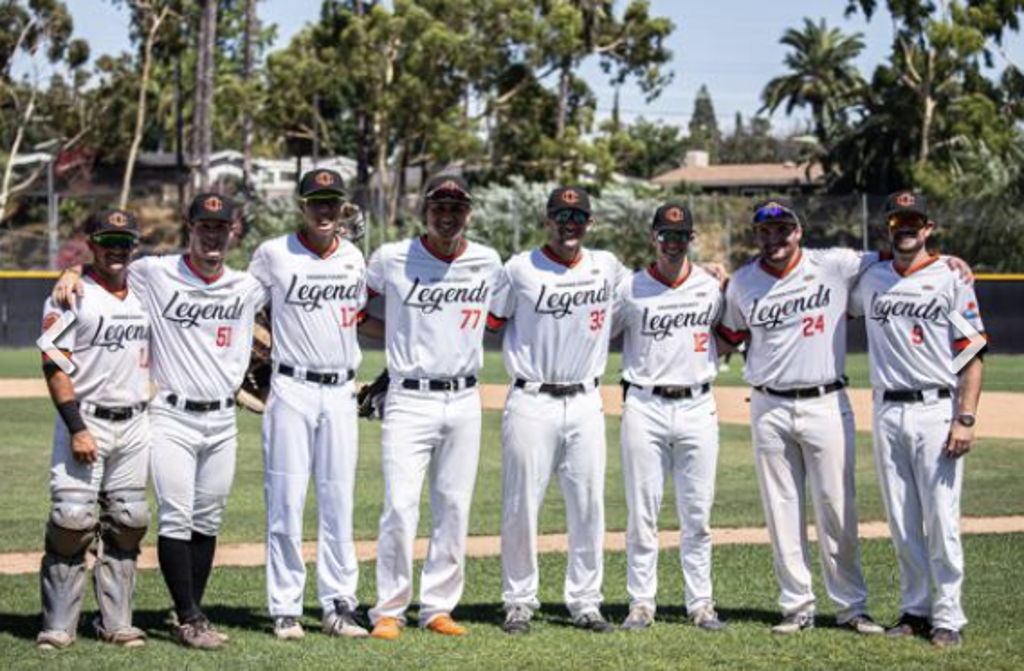 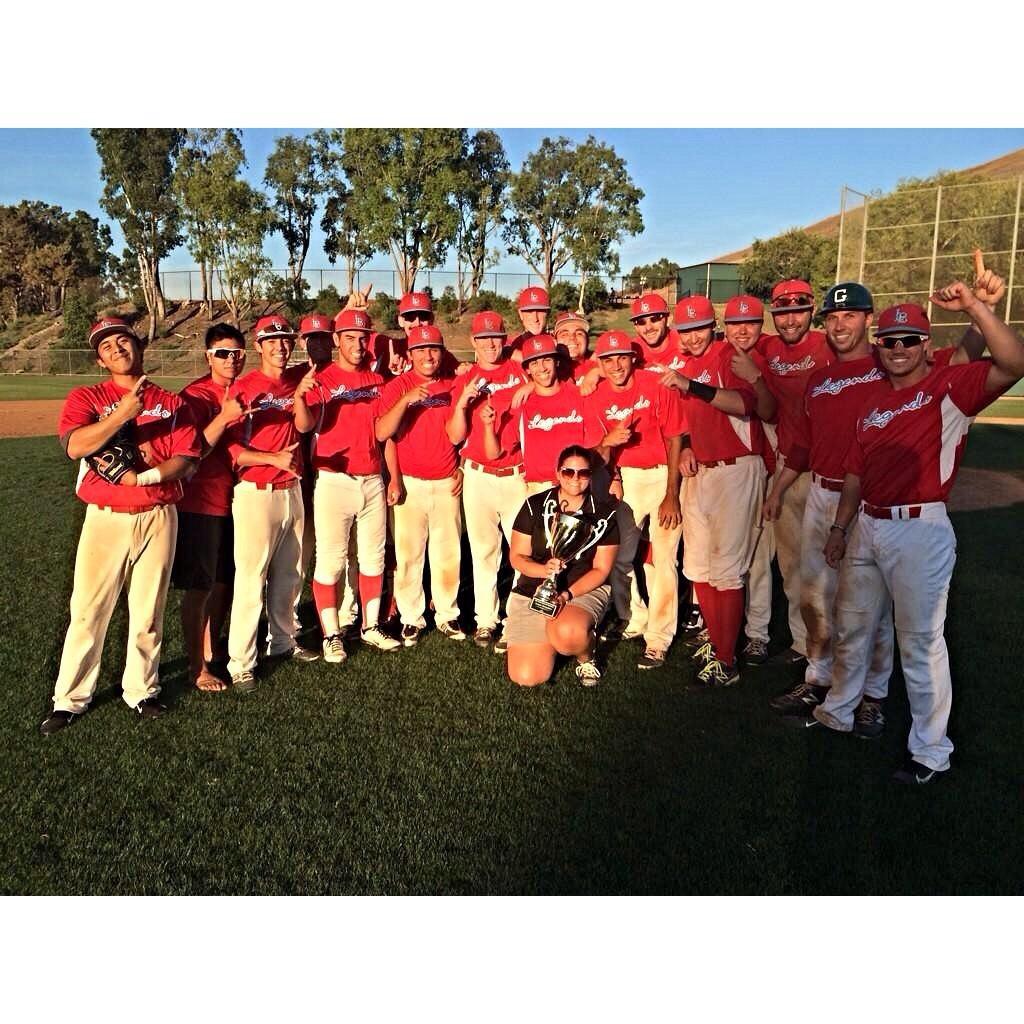 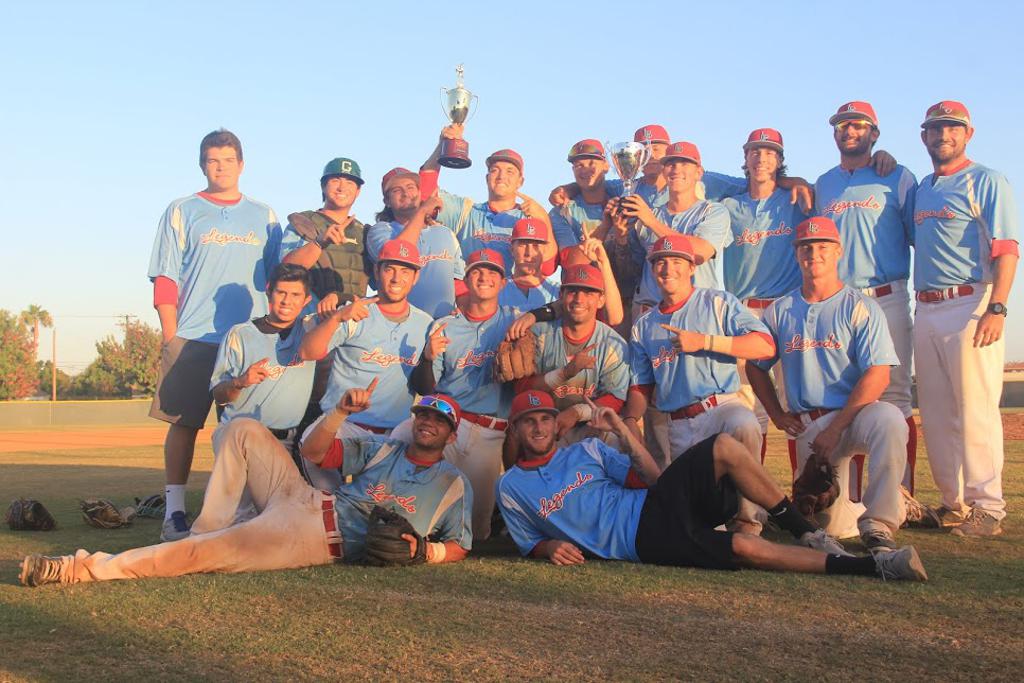 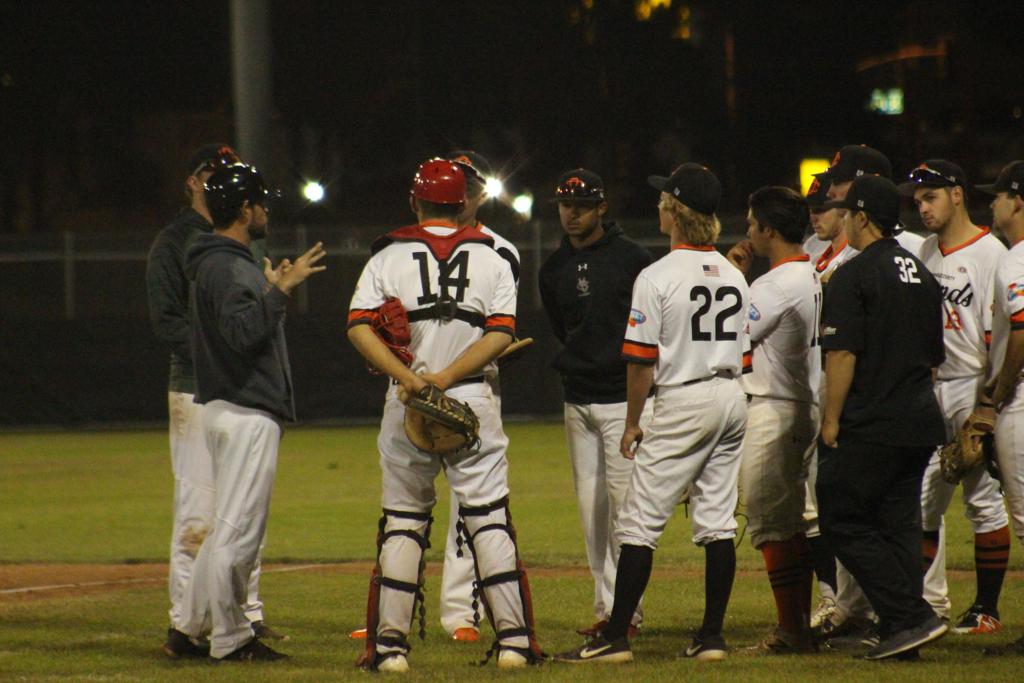