Jonathan Rodriguez founded the Legends in 2012. Since then, with the help of players, parents, coaches, and partners, the Legends have grown into one of California's most consistent and successful college summer baseball programs.

As the club President, Rodriguez manages the daily operations of the Legends. In addition, Rodriguez and the Legends platform has helped produce 17 MLB Draft selections since 2016.

Coach Rodriguez brings a unique experience and perspective to the Legends, having coached for an extended time on four different continents since 2013.

In 2020 coach Rodriguez founded the Lancashire Legends, bringing the Legends brand across the pond to compete in the British National Baseball League at the highest level of baseball in the UK. In 2021, the London Legends were formed, making Legends Baseball Club the largest developmental baseball organization for athletes 14-23 in the UK.

Coach Rodriguez also works for Burnley Football Club of the English Premier League, where he serves as a sports coach and youth worker. Rodriguez travels East Lancashire delivering baseball and multi-sport sessions to the local youth through Burnley FC.

In 2014 he coached at The Hit Factory in Singapore as a full-time instructor and baseball trainer. In 2013 Rodriguez was the Head Coach for the Rockingham Rams Baseball Club in Perth, Australia.

The Legends continue to grow as we prepare for the 2021 summer. Coach Rodriguez is committed to providing Legends players with the opportunity to compete at the highest college and international baseball levels. 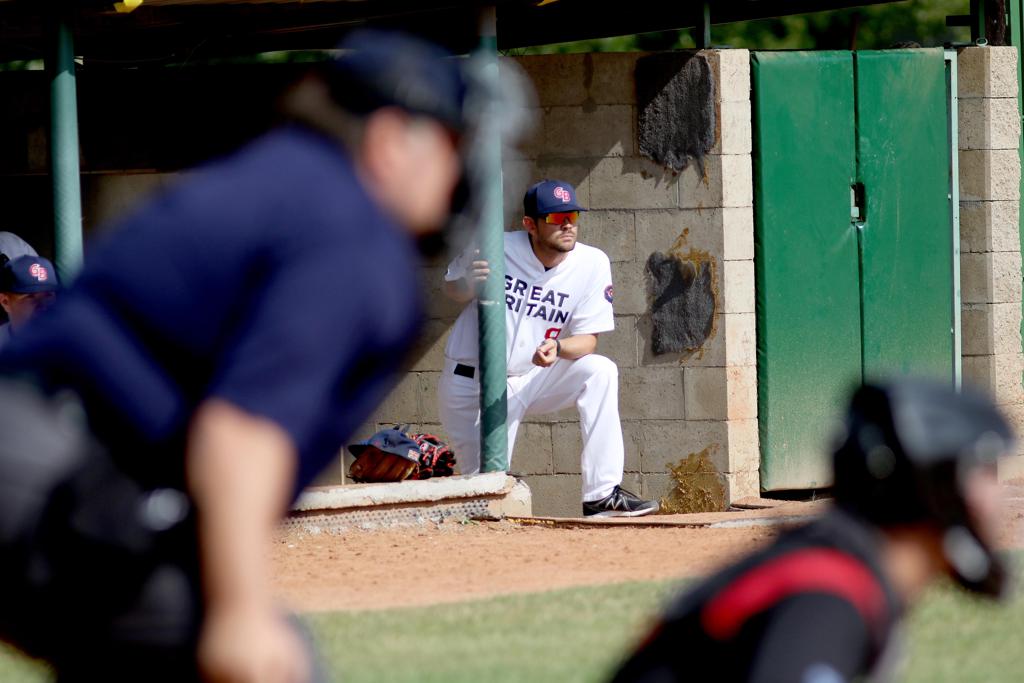 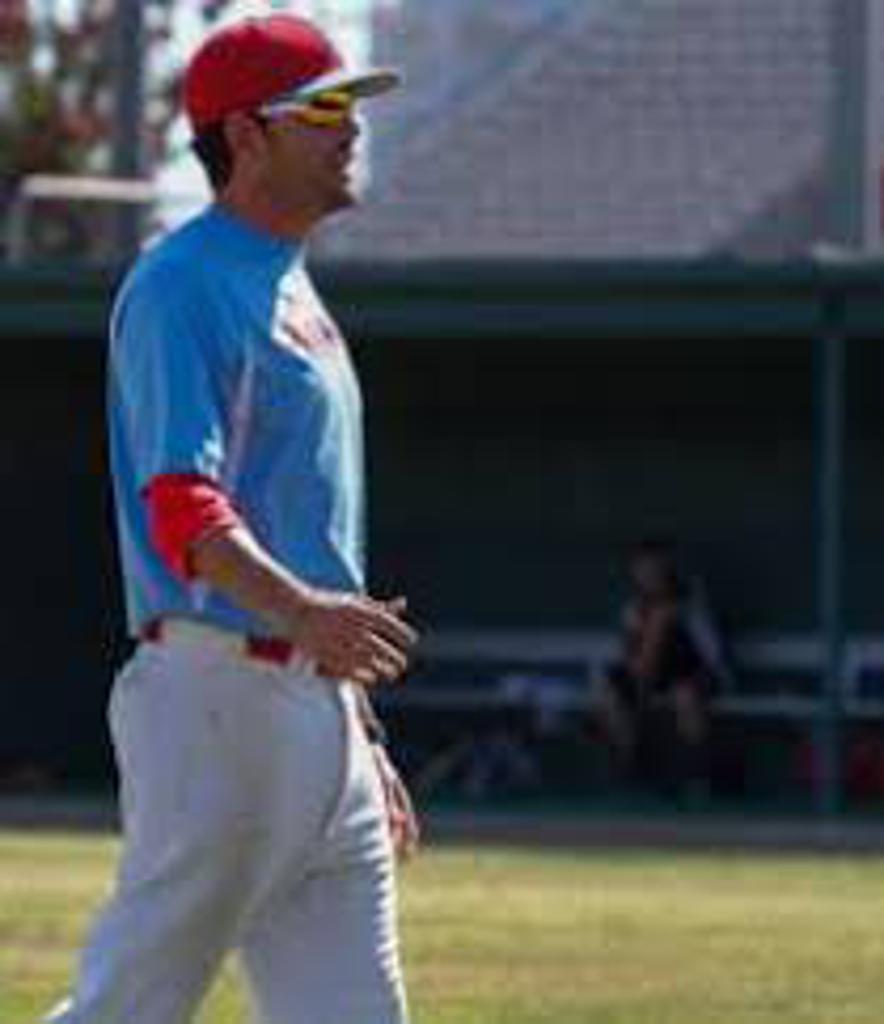 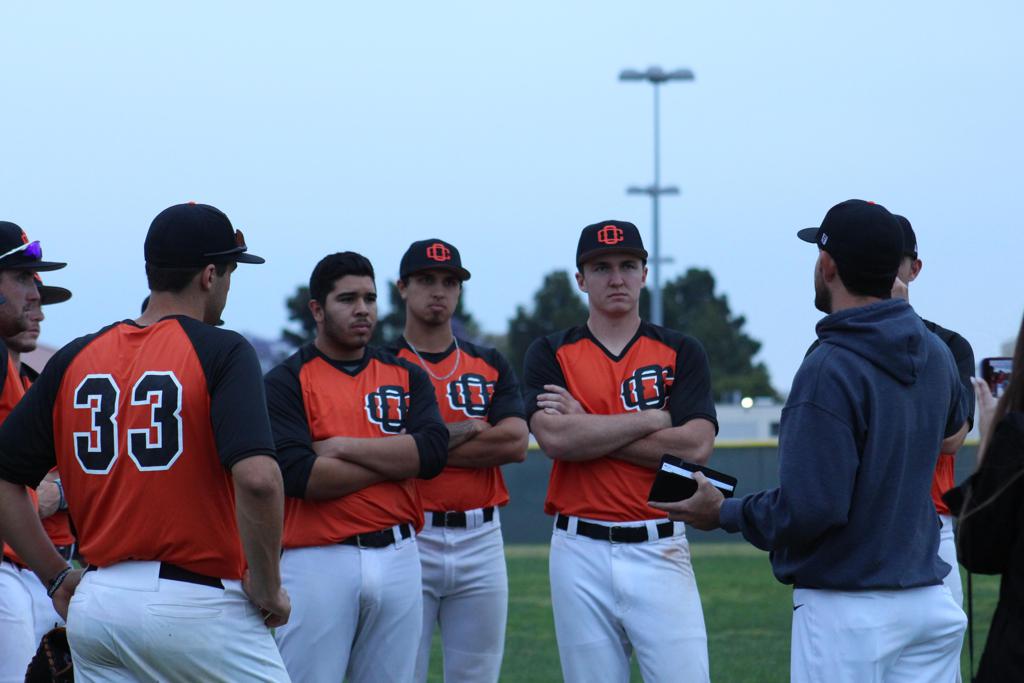